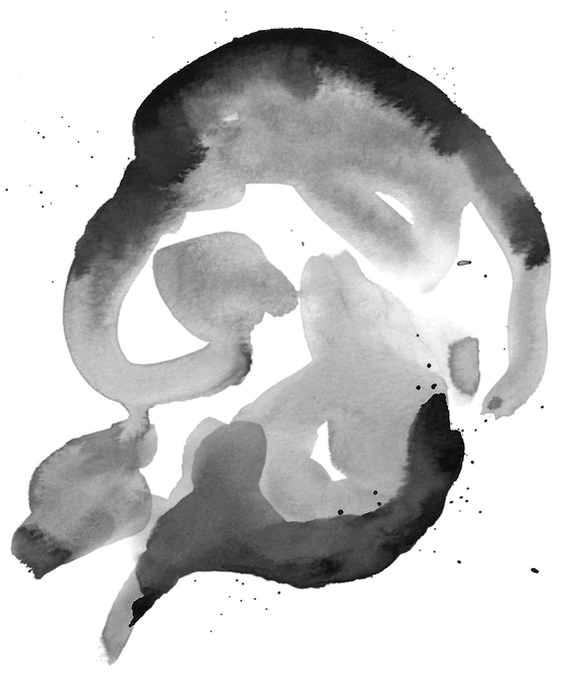 The name O JAPONÊS, which in portuguese means "the japanese", was chosen to name a new Japanese nikkei / sushi bar at the Four Seasons Hotel Ritz Lisbon.
The name aims to transmit truth and its quality by itself. Transparent and stripped of ornament or accessories. It is simple, yet not simplistic. It conveys the fundamentals, the essencial, free of any styling or redundancy. So that, the name was simplified to its essence. 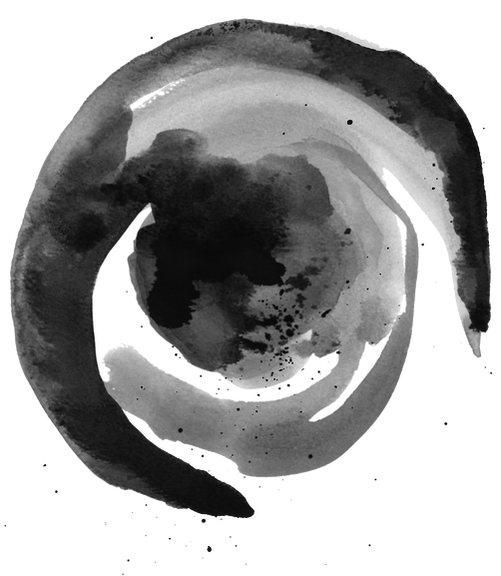 A perception of the Ensõ circle, chinese ink painting

Aesthetically, the brand aims to embrace the japanese aesthetics and concepts. So that, the ideas of the wabi sabi, the red circle, the ensõ circle, or the purity of the white are present and were articulated altogether.

A set of paintings, inspired in the Ensõ Circle, in Chinese ink were painted by Catarina, to illustrate O JAPONÊS' collateral.
The ensō symbolizes absolute enlightenment, strength, elegance, the universe, and mu (the void). It is characterized by a minimalism born of Japanese aesthetics. The circle might be opened or closed. Here is incomplete, allowing for movement and development as well as the perfection of all things. Furthermore, the idea of the wabi sari was also imprinted, the idea of the beauty of imperfection to achieve its own greatness and perfectionism.
At the same time the paint exemplifies other various dimensions of the wabi sabi: the Fukinsei (asymmetry, irregularity), kanso (simplicity), koko (basic, weathered), shizen (without pretense; natural), yugen (subtly profound grace), datsuzoku (freedom), and seijaku(tranquility).

​THE RED CIRCLE
Imagine the red circle in a white background. Where is the beginning? Does it end? what does it represent?
The Japanese flag has a red disk in the center. what does it mean?
Indeed the red circle grabs viewer's attention, and in fact it makes an effective mean of communicating and circulating whatever special meaning is used to fill it.
The viewer is free to interpret the circle as one wishes. It could mean the sun in Shinto, or sincerity, or a pickled plum on a bed of rice. To those who were taught that the meaning of the circle was peace, it is seen as peace.
As Kenya Hara in his book, "White", defends that "the red circle by itself creates no meaning, only interpretation".
Hence, there is no right or wrong reading of the red circle. 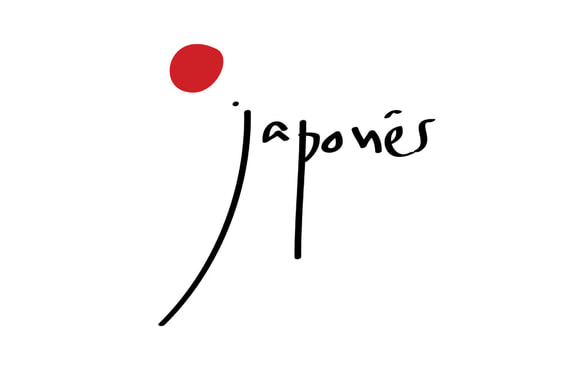 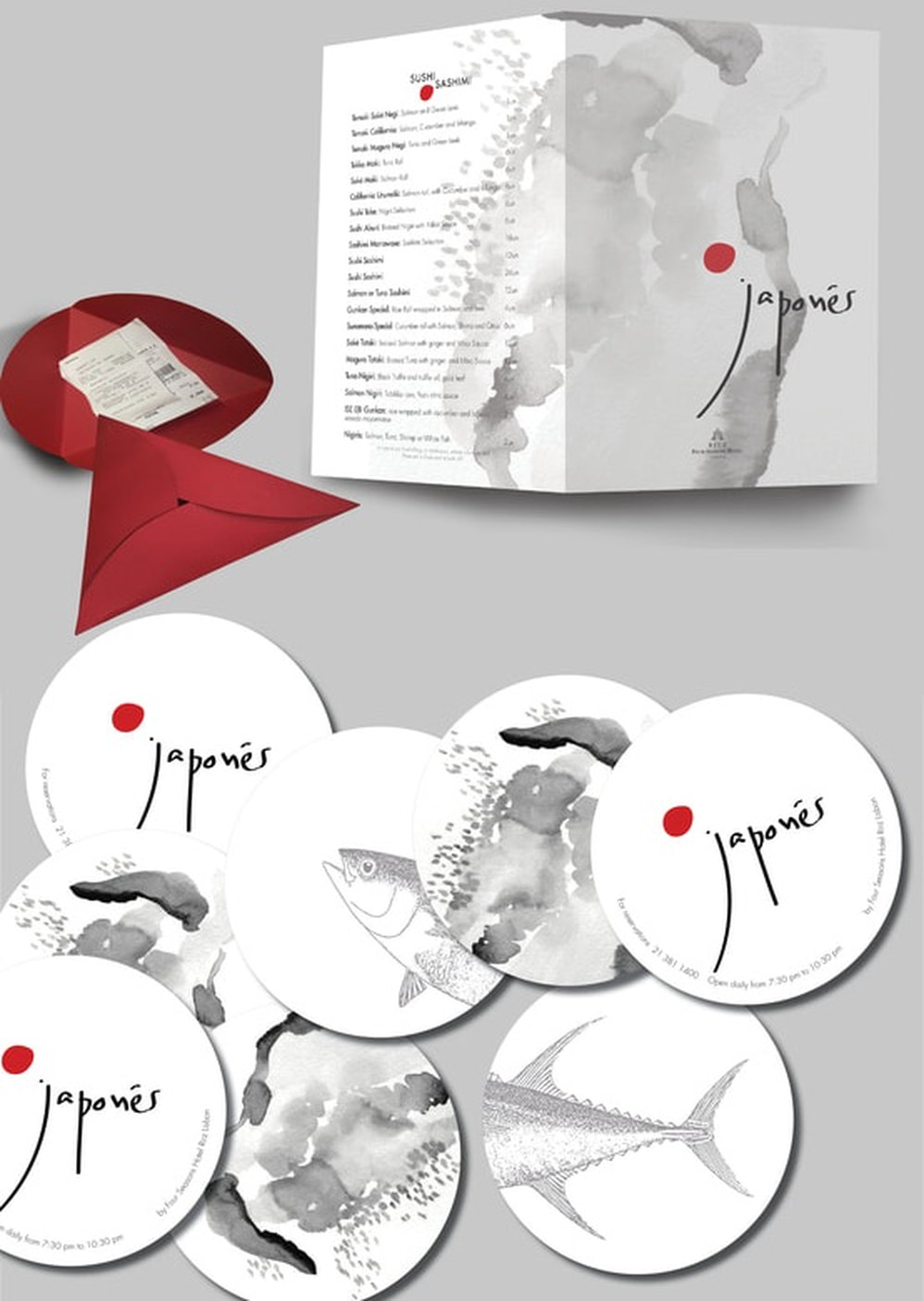